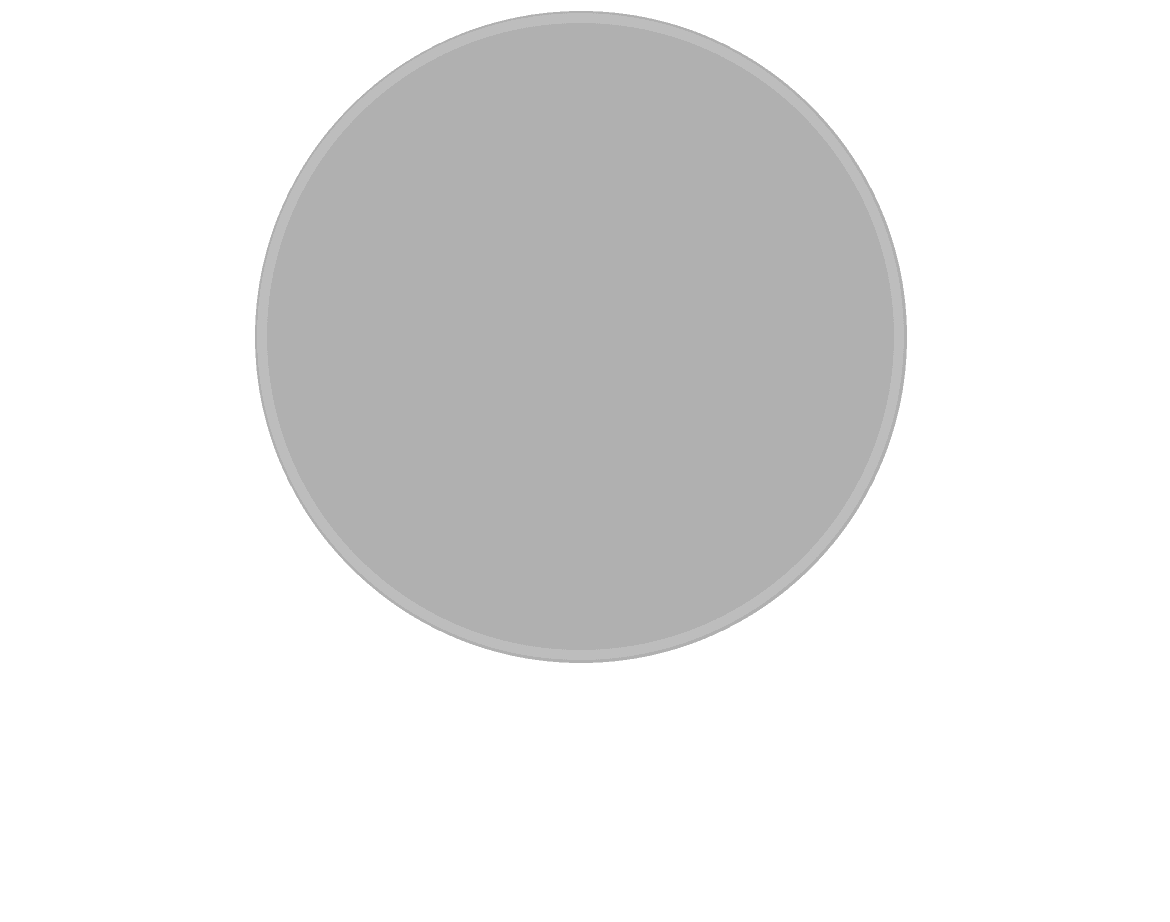 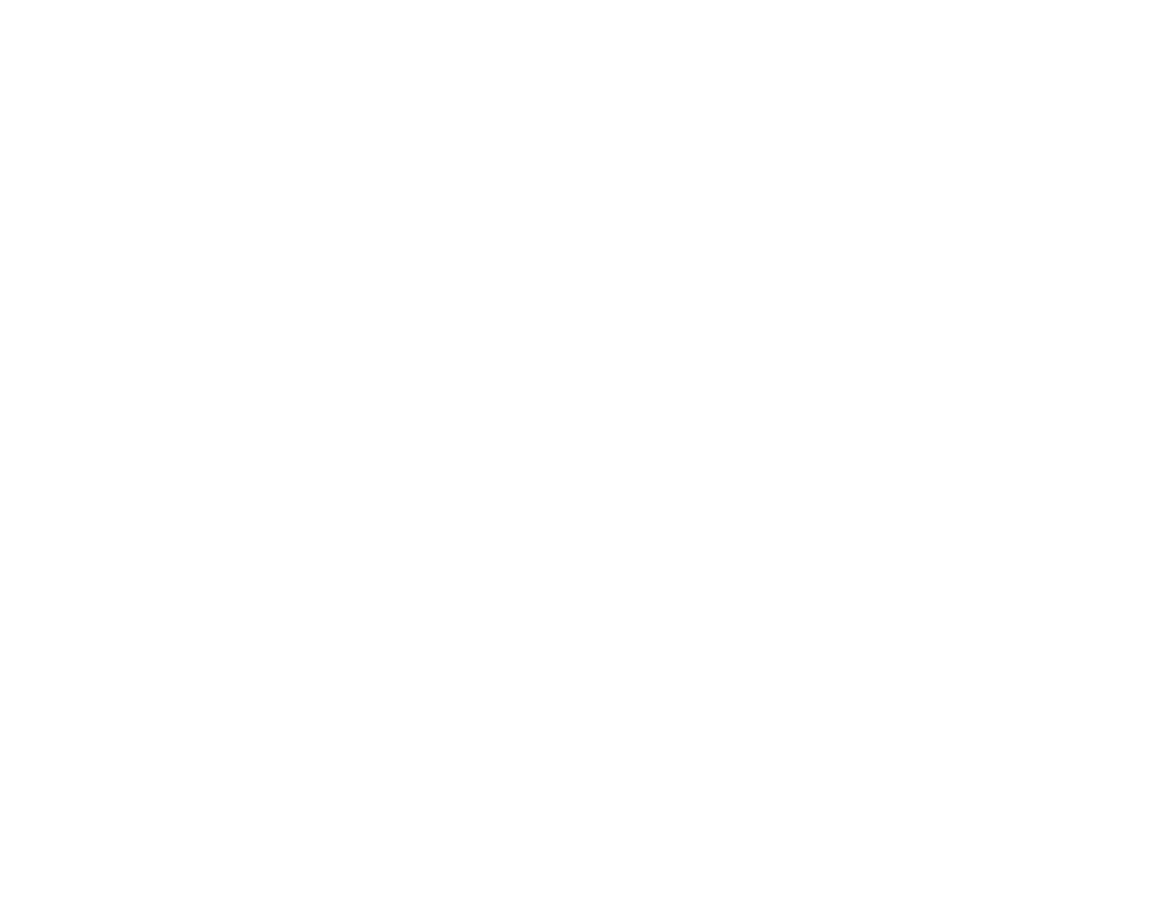 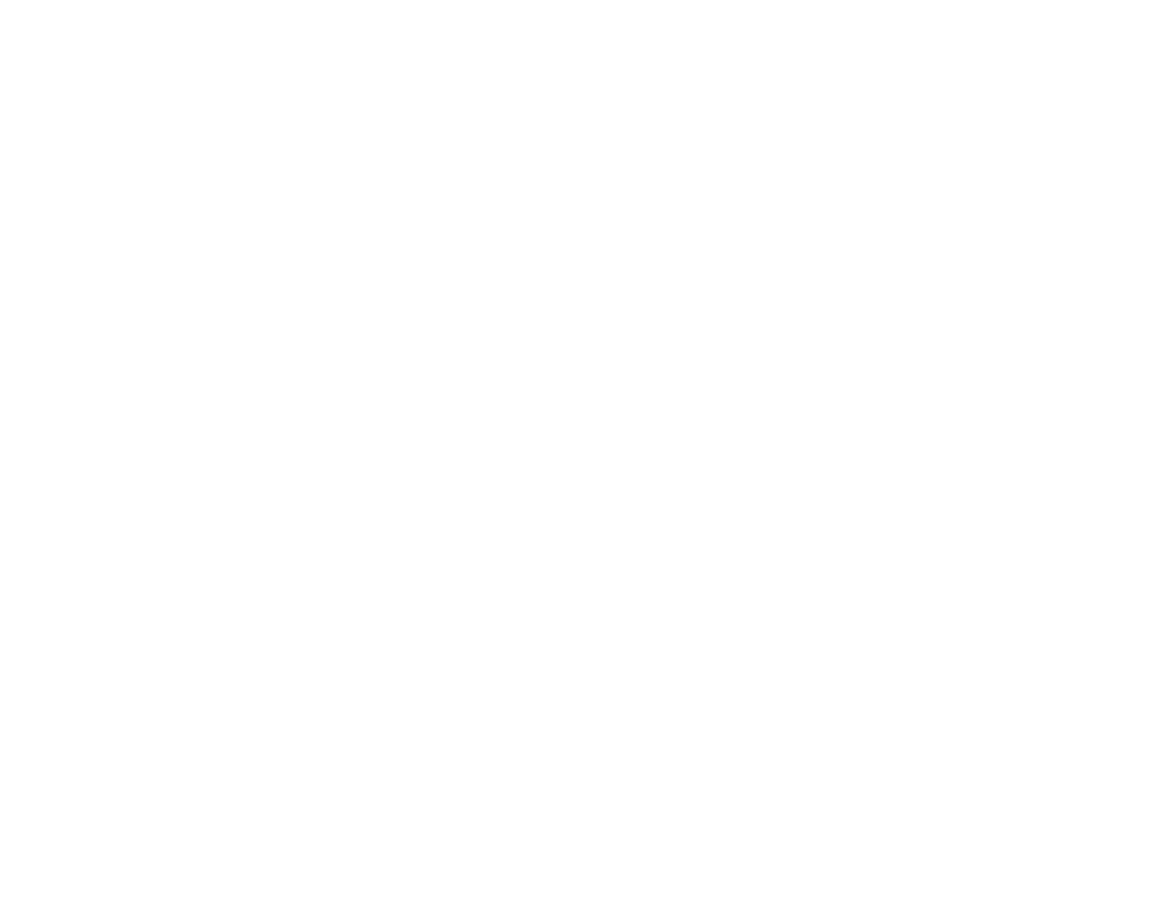 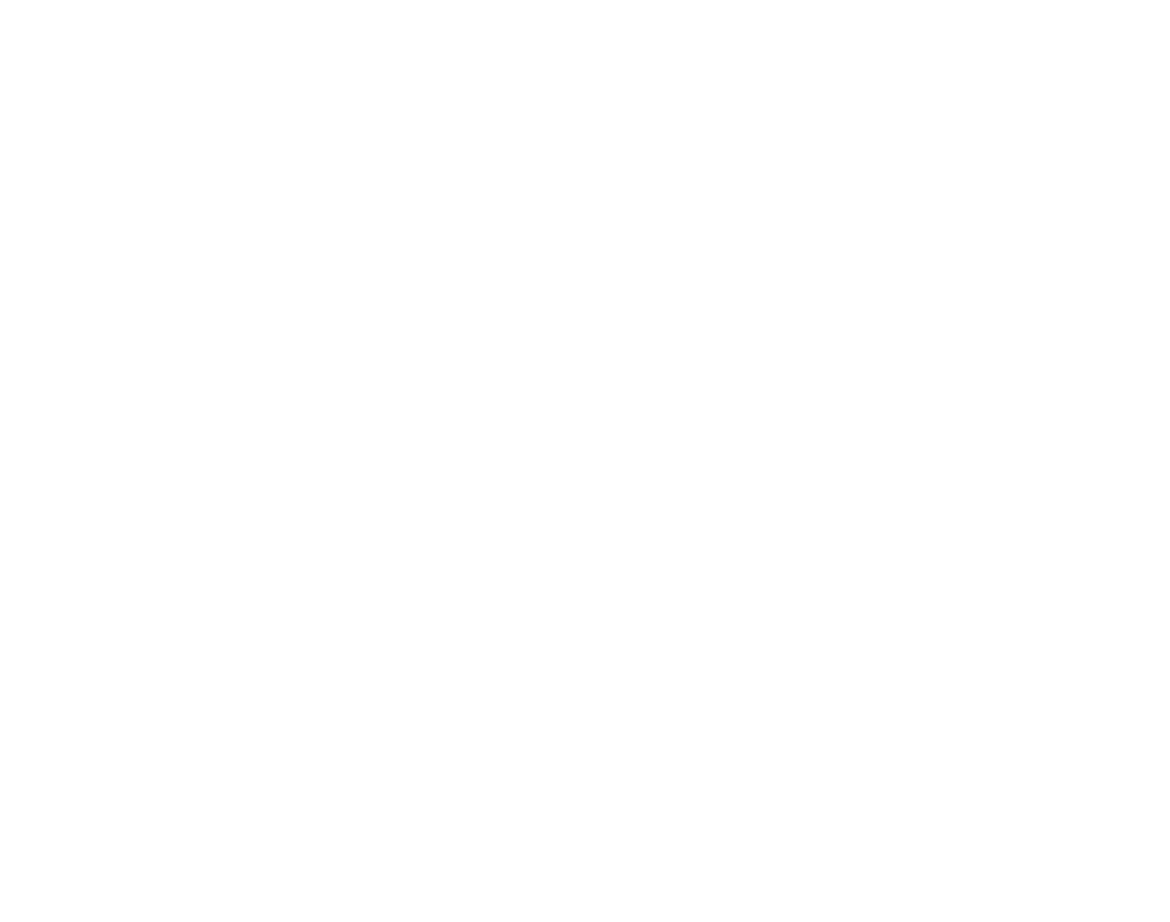 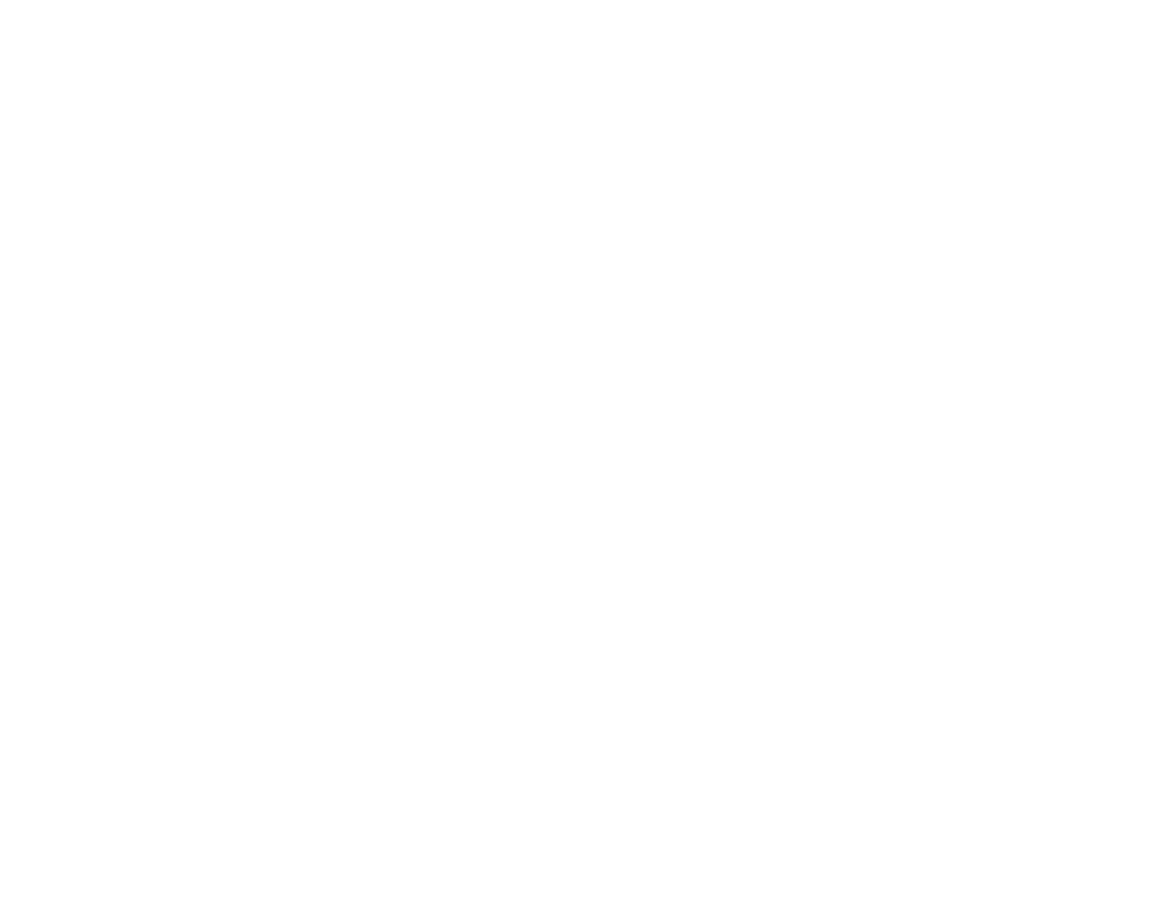 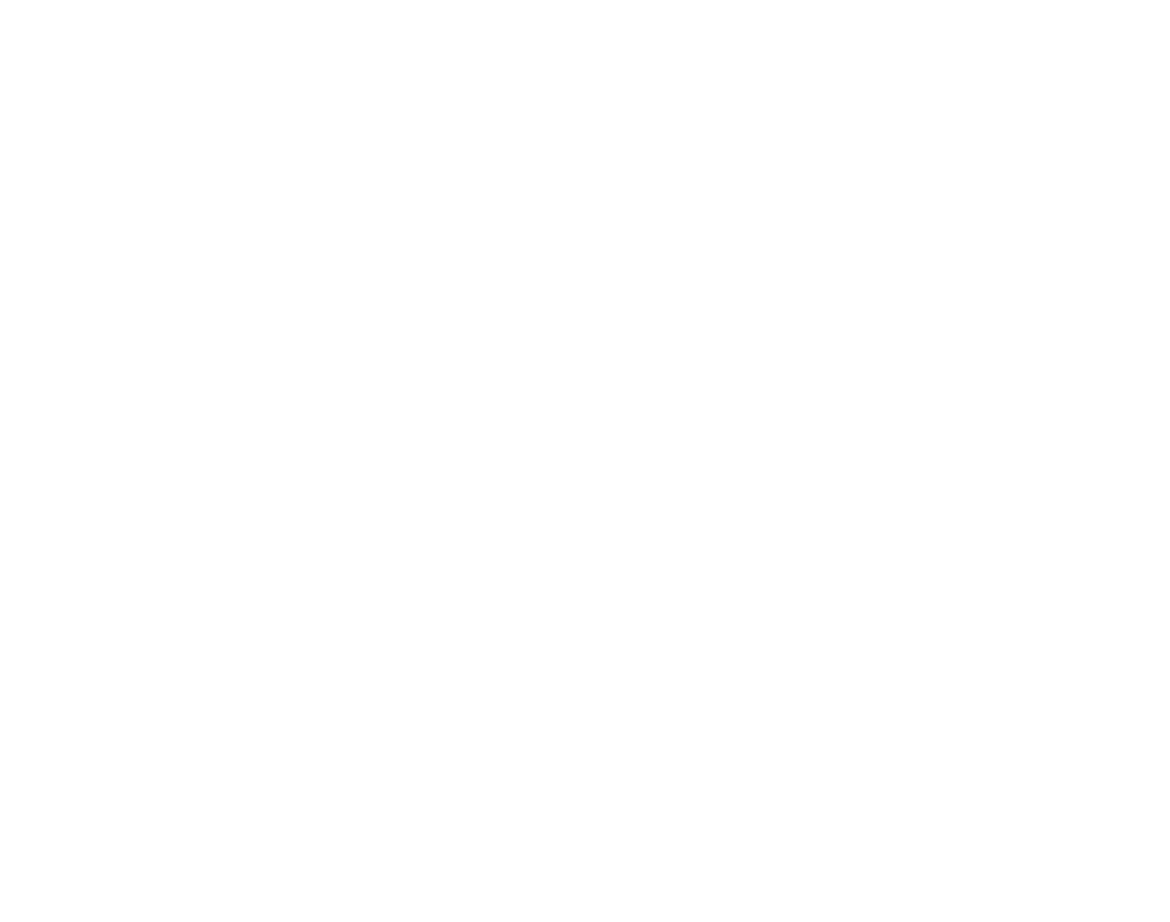 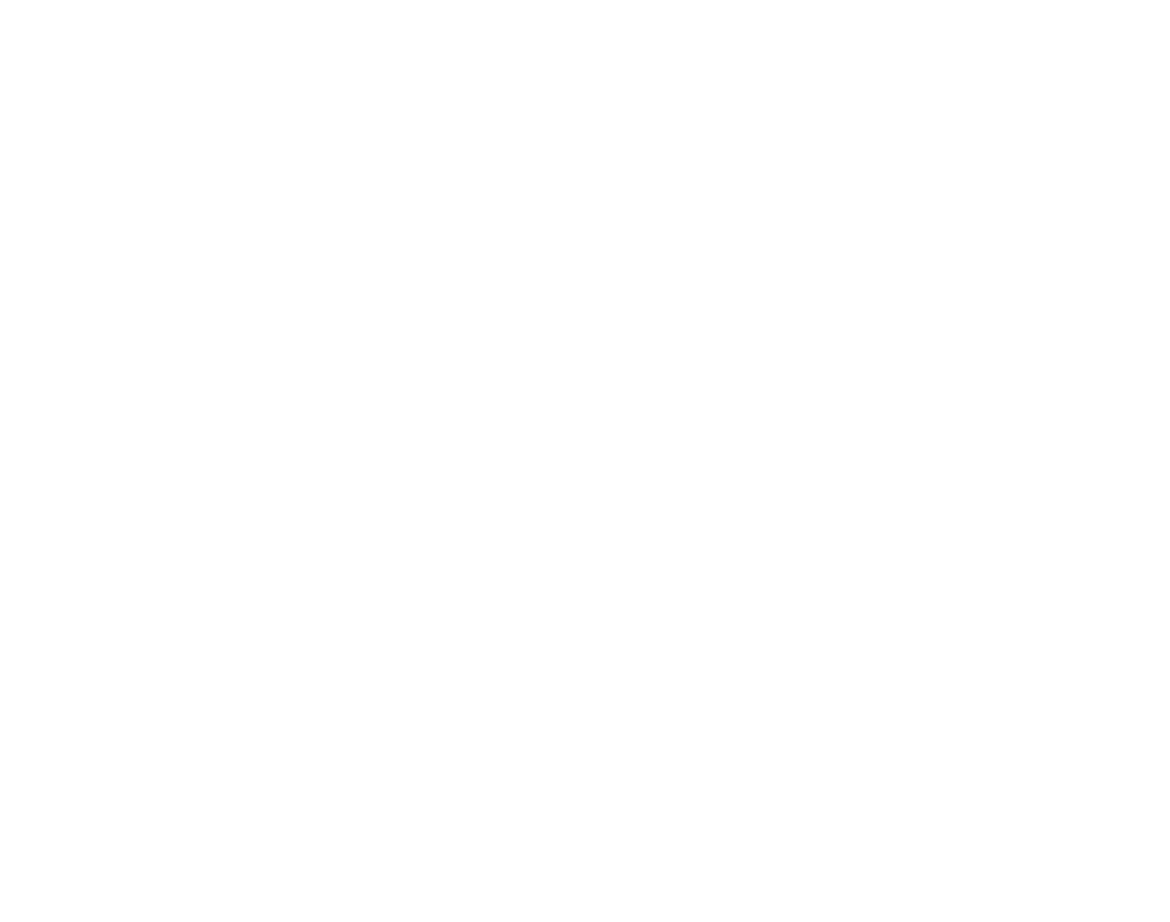 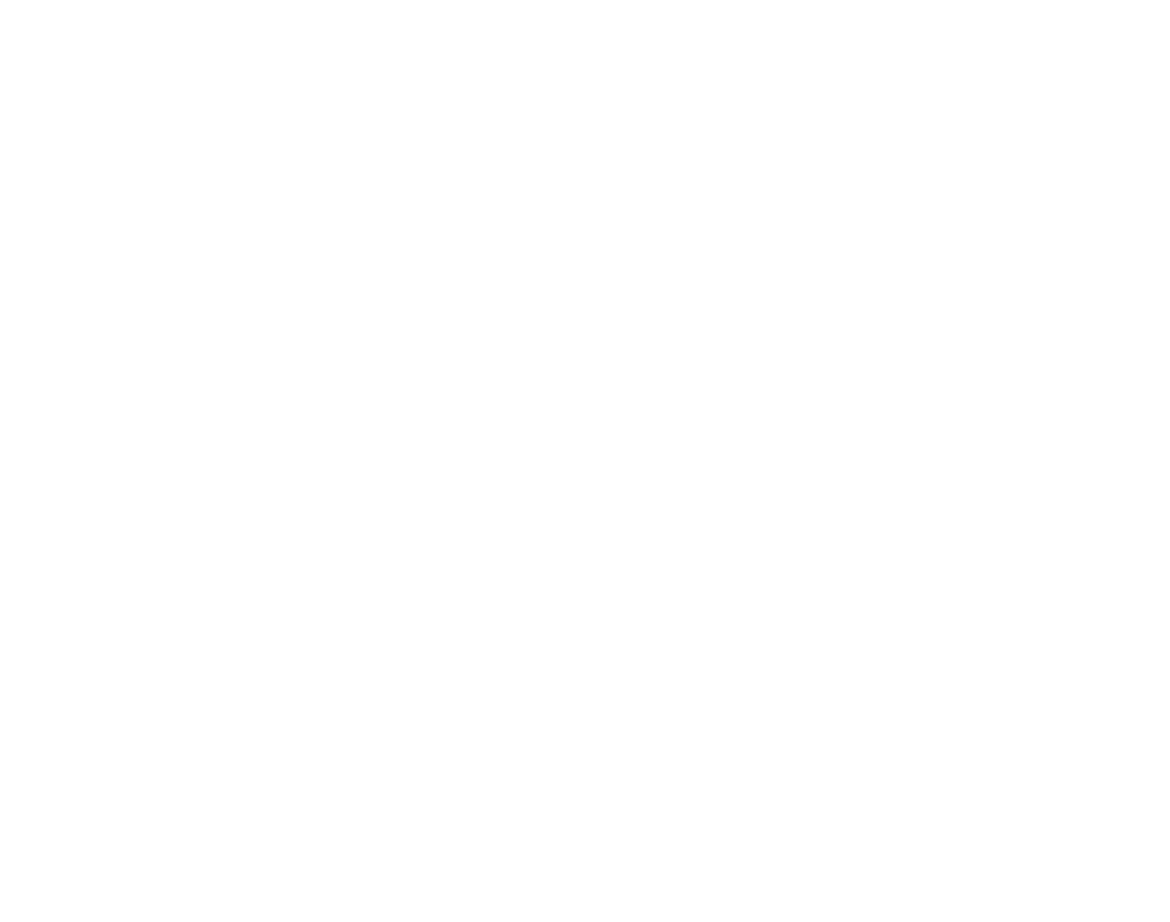 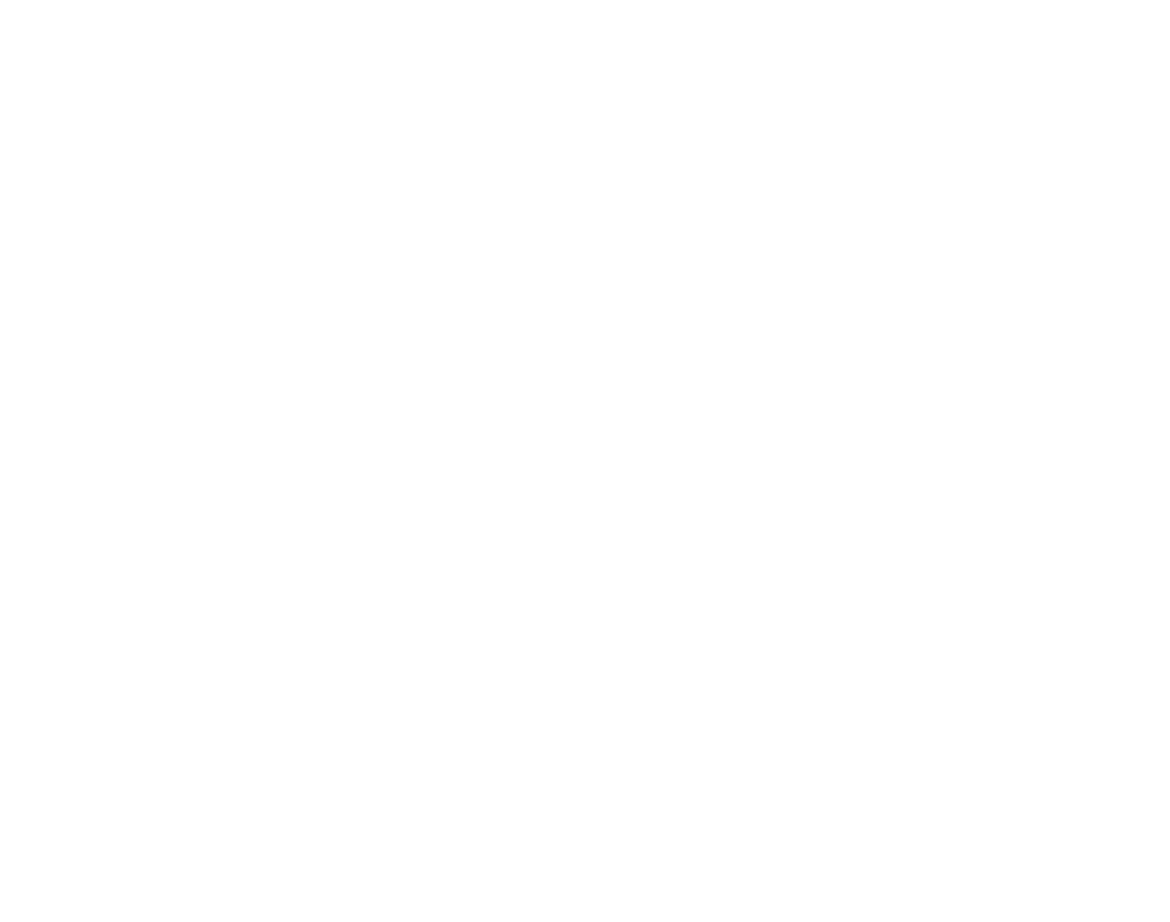 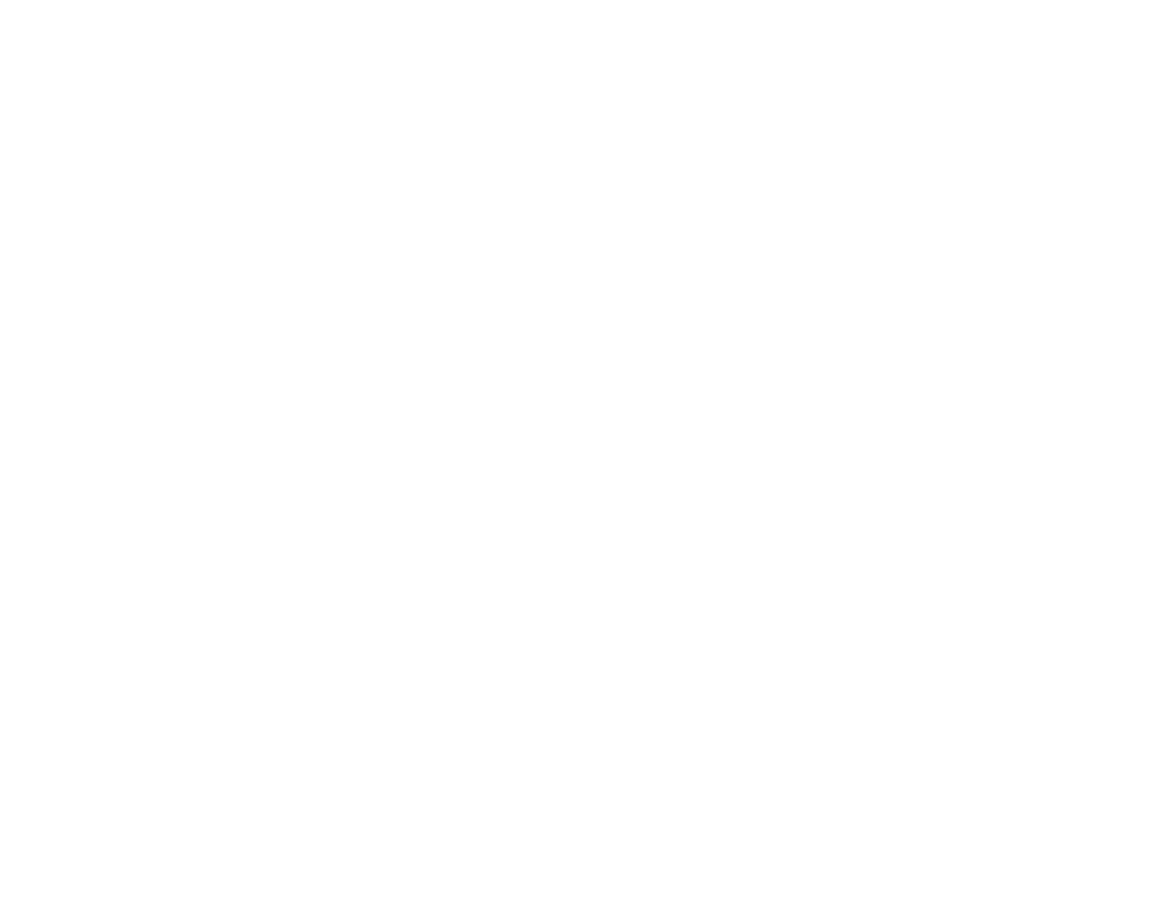 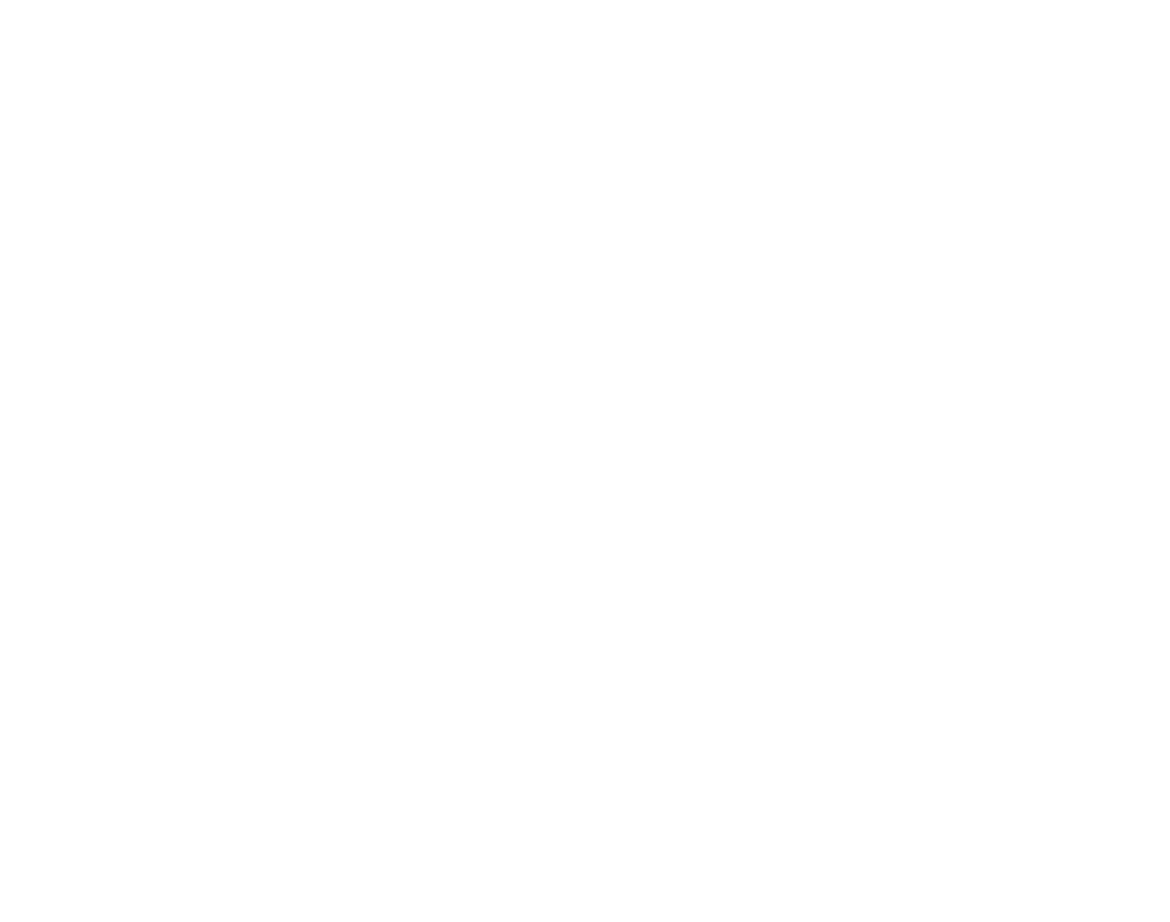 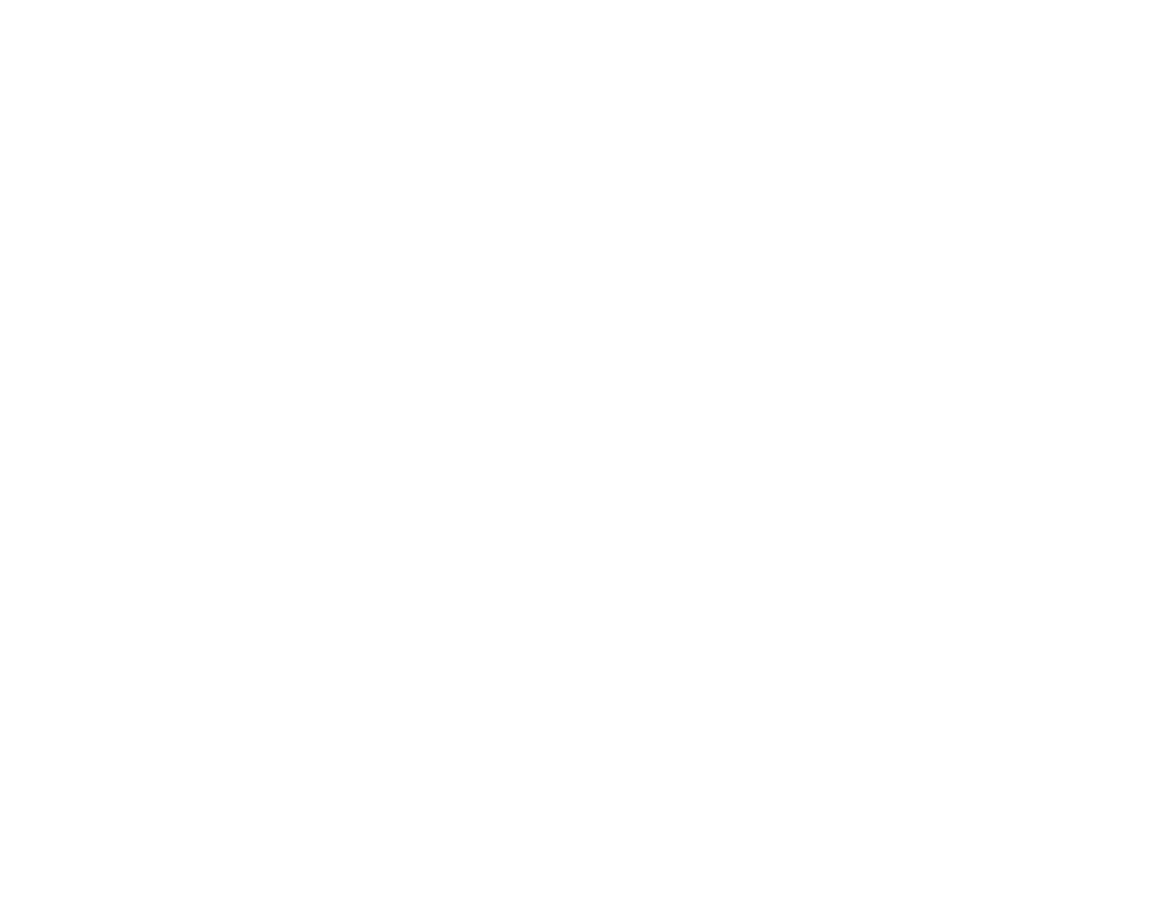 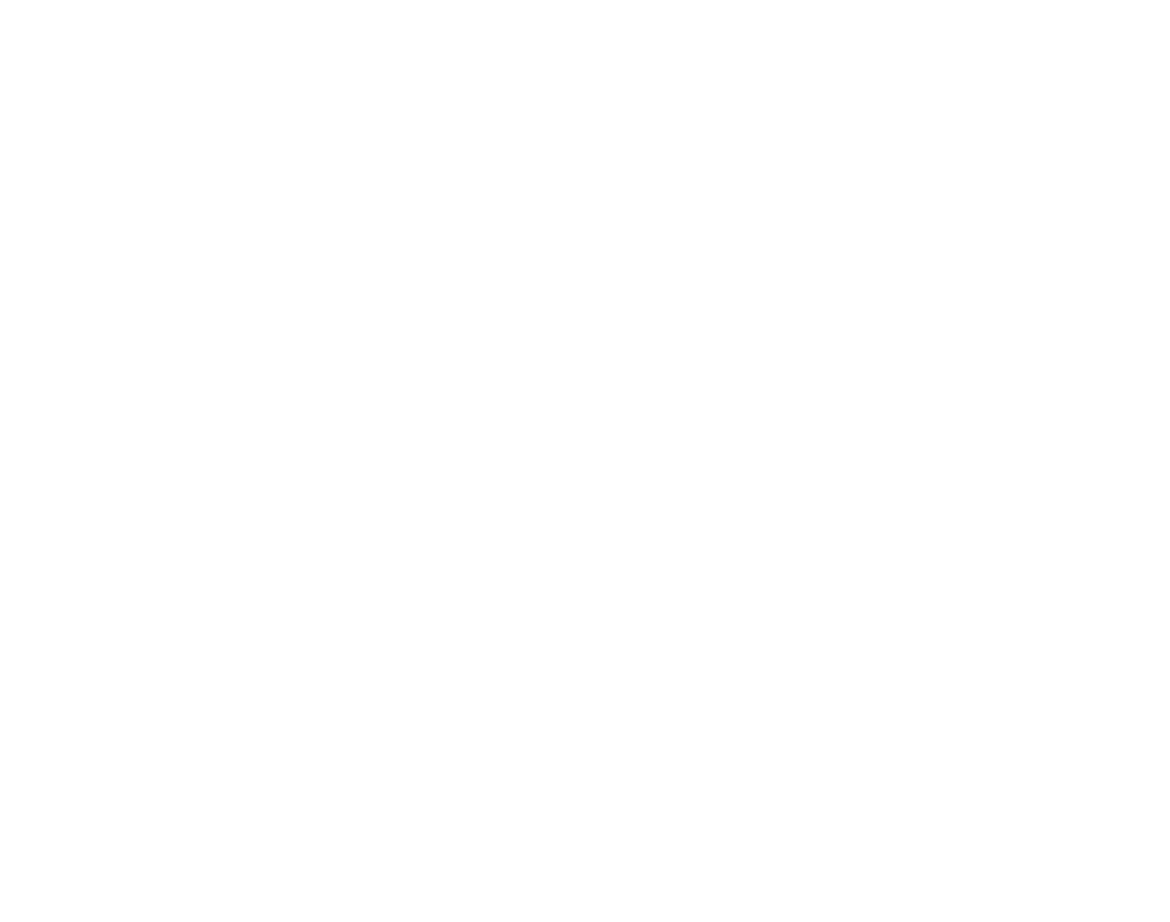 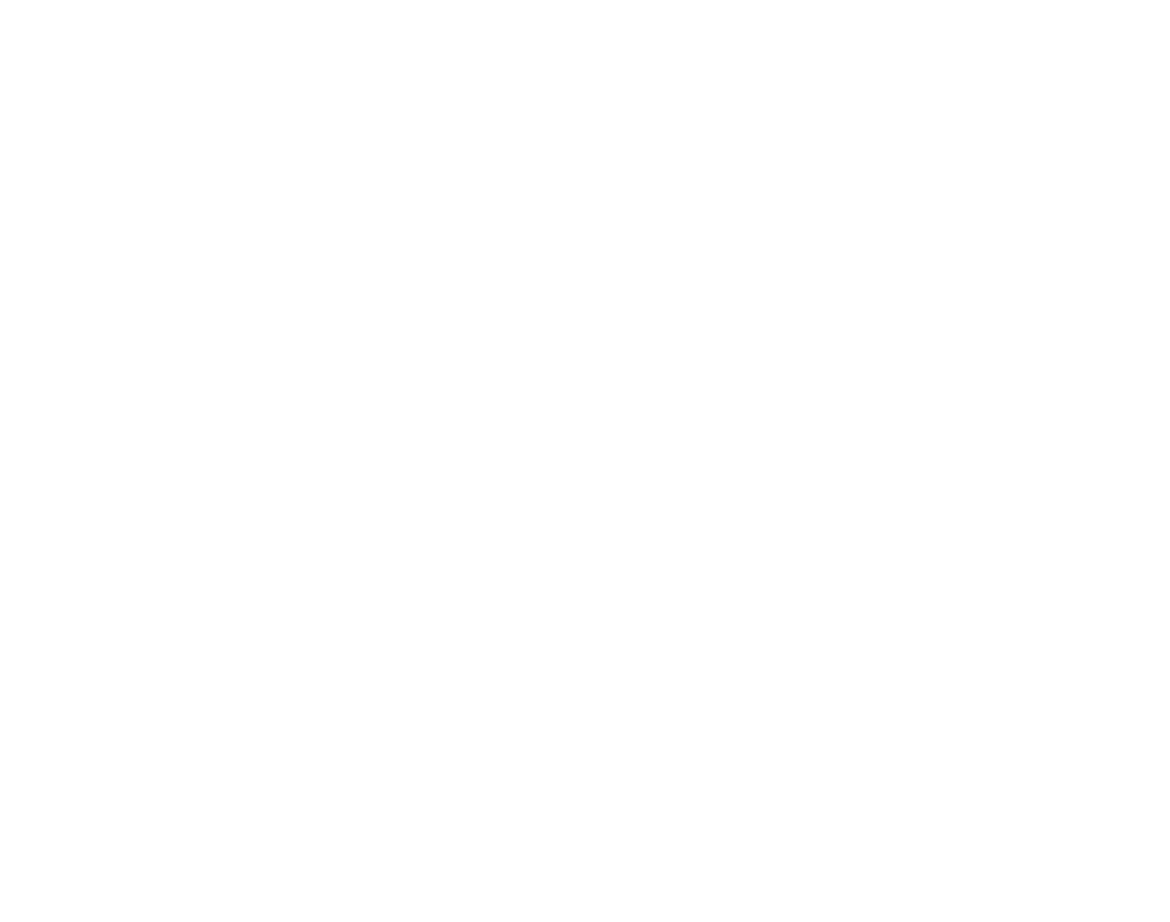 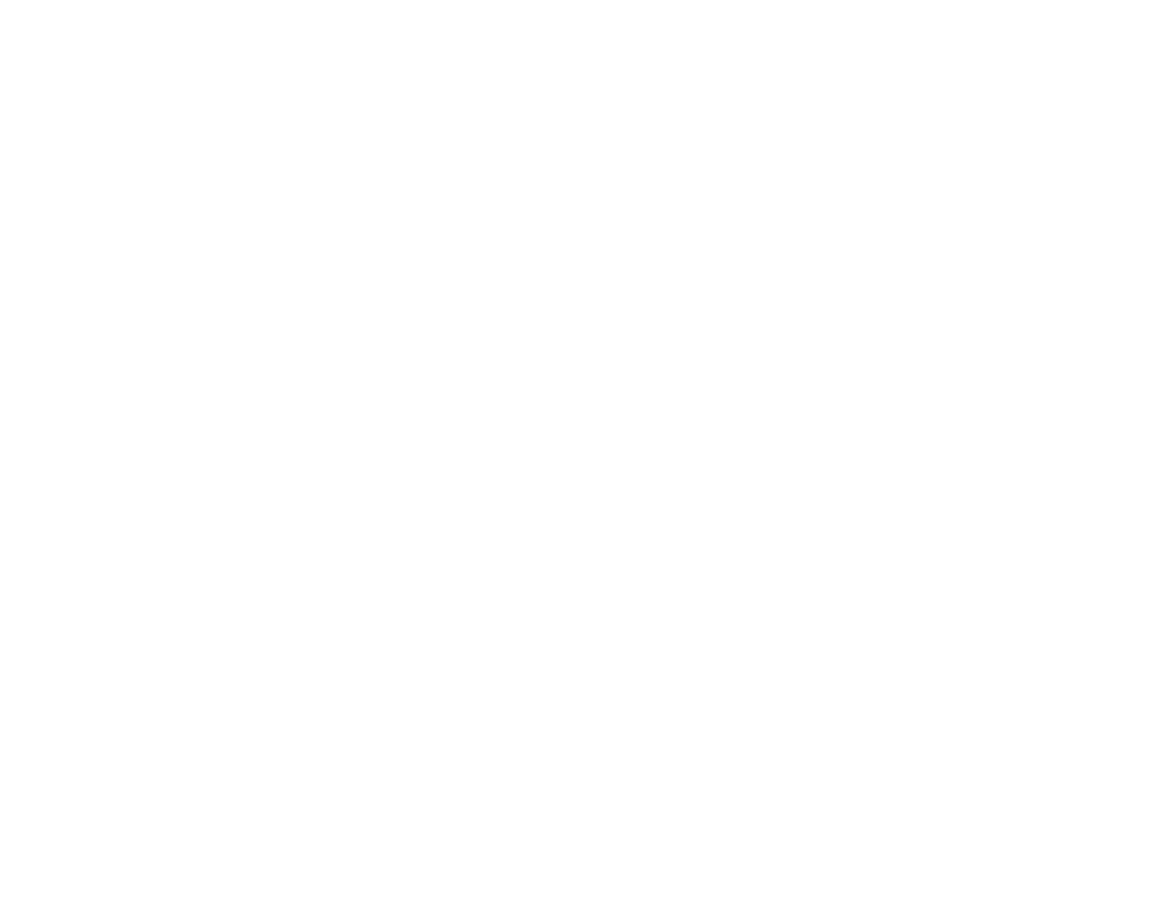 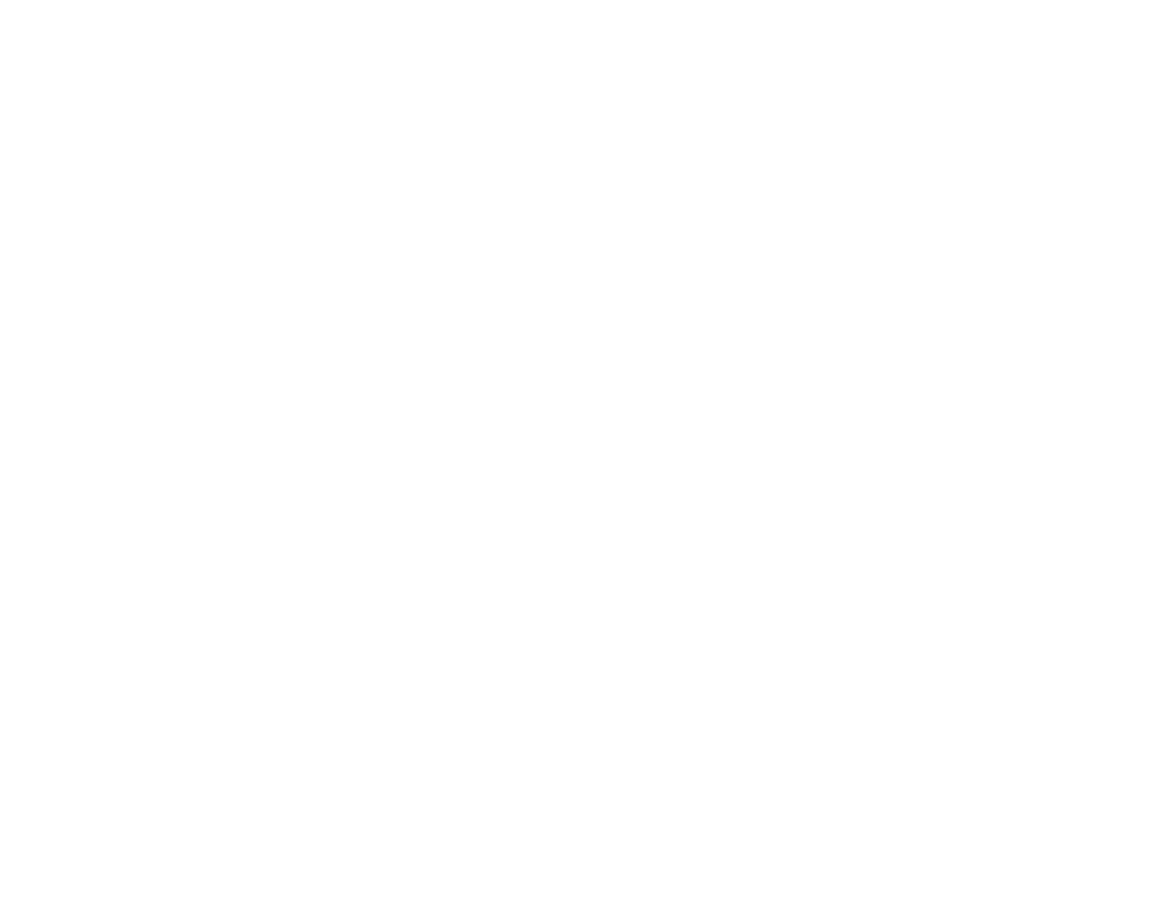 Use the resources below to continue Learning at home

All CoderDojo classes are postponed until further notice. Check here regularly for updates

CoderDojo is a worldwide movement of free, volunteer-led, community-based programming clubs for young people. Anyone aged seven to seventeen can visit a Dojo where they can learn to code, build a website, create an app or a game, and explore technology in an informal, creative, and social environment. The CoderDojo movement believes that an understanding of programming languages is increasingly important in the modern world, that it’s both better and easier to learn these skills early, and that nobody should be denied the opportunity to do so. CoderDojo Ireland is the regional body to which Dojos in Ireland are affiliated. 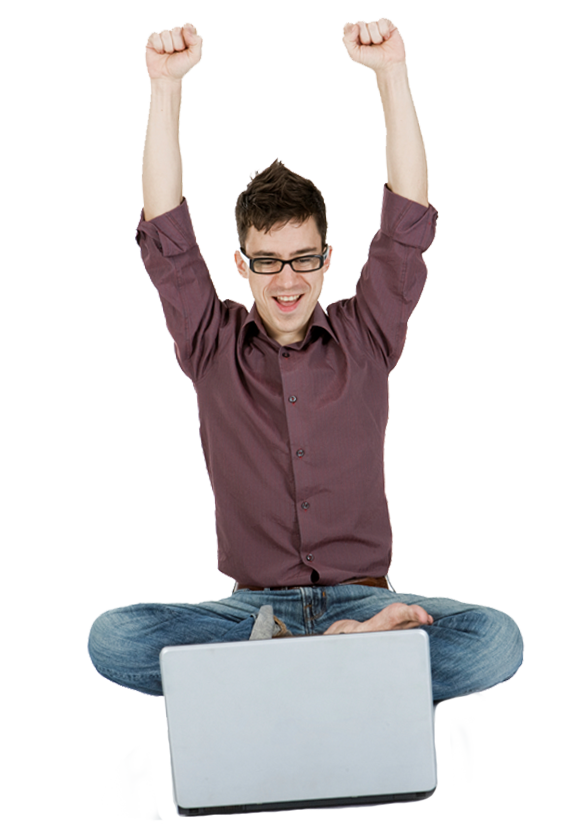 CoderDojo Ireland supports Dojos, Champions, Mentors and Ninjas across the Island of Ireland.

CURRENT SKILLS WE ARE EXPLORING

We teach the basics in Website design, learning the fundamentals of HTML and CSS. The students will be able to create and develop their own website by the end of the course.

A Introductory course to Java 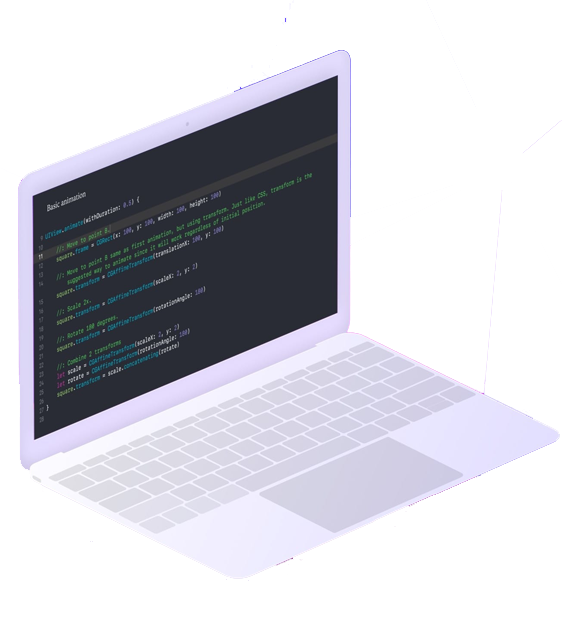 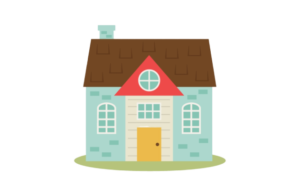